Why should you learn Python? There is a lot of talk about Python these days. It has become an extremely popular programming language. This article will take a look at some of the reasons why this is.

Companies which Use Python

Python is used extensively by some very important organisations and companies. For example:

The fact that such significant names as these make use of Python gives a hint as to how awesome Python is.

What Contexts is Python used in?

One of the reasons Python is so popular is its huge flexibility. Its power and simplicity make it a popular choice in applications as diverse as:

There are many jobs advertised for Python developers all over the world.

There are currently more than 14,000 job advertisements worldwide on Indeed for Python-related roles – about double the amount than for Java.

Make an impact! Learning Python empowers you to solve complex, challenging problems, enabling you to make a positive difference in the world.

An Example of Python’s Awesomeness

Python is revolutionary in it’s simplicity and the vastness of it’s open source community, with all the awesome packages available for it, many of which have become industry standards (pandas, numpy, scipy etc.). For an example of the kind of power available to you with Python, consider the following short program: So what are we achieving here, with just over 10 lines of code?

All with just over 10 lines of code!!

Pros and Cons of Python

To give some kind of balance in my evaluation of Python as a programming language, I have put together lists of pros and cons of Python as I see them. There may well be more that others would add to each list.

Pros of Python as a Programming Language

Cons of Python as a Programming Language

Taking a video course is a great way to learn Python. You can learn at your own pace, watch as many times as you need and practice what you learn with the exercise files provided. Udemy are one course provider with many Python programming courses for all levels and area of interest. Check out some of their beginner courses by following the links below. Please note: I am a participant in the Udemy Affiliate Program and earn from qualifying purchases. 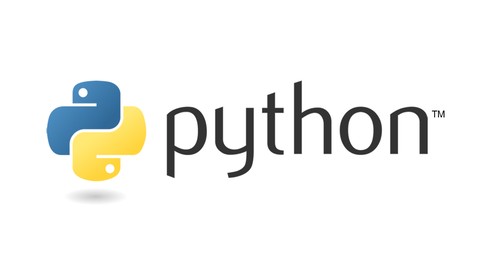 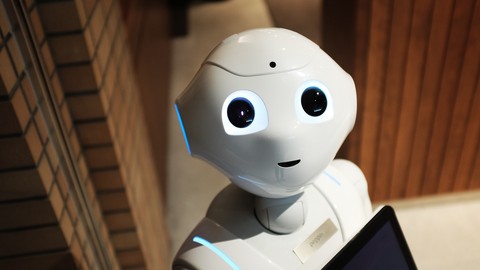 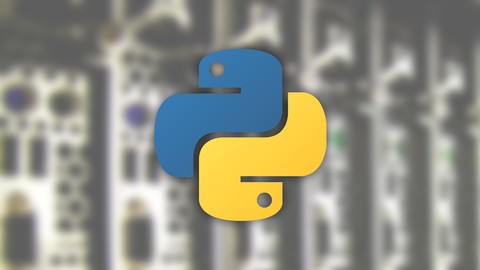 This article has explored some of the great reasons to learn Python. Be aware though that people have their preferences and not everyone is as enamoured with Python as I am, so take what I write as the subjective opinion that it is, albeit based on a significant amount of experience of using Python in various contexts.